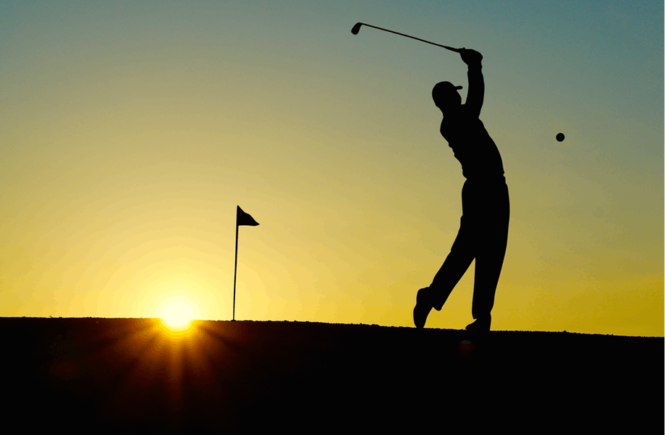 Playing sports and eating well is a sure way to burn extra calories, but many of the sports that are associated with weight loss are physically demanding and take a while to learn. In addition to that, you often have to play with a lot of people to get the most fun out of a sport like soccer, which makes it even more of a challenge if your plan is to lose weight instead of just having fun.

Very few people consider golf as a good sport to lose weight because it’s not as physically strenuous as other sports such as football, tennis or even just sprinting. Others would argue that it’s far too expensive to get into golfing which makes it an impractical method of losing weight—but that’s simply not true. You do have to invest in gear such as clubs, balls and an OGIO bag to hold all the gear, but getting into golf is worth the investment and extra cost because it’s a relaxing sport and a great way for people of all ages to burn calories.

How does golfing burn calories?

There’s a common misconception among weight loss enthusiasts that you have to move around vigorously in order to burn weight. Fortunately, that’s not the case. Just because you aren’t running around during a session of golf that doesn’t mean you aren’t burning calories. In fact, merely breathing and moving around is burning calories because your body has to burn energy in order for you to live.

Golfing has the added advantage that it forces you to move your body at a relaxing pace which makes it a great low-impact sport for even seniors to shed a few pounds. Since there’s a lot of walking involved, you’ll get to move your body around very often, and swinging your clubs does take a bit of effort especially if you want to drive a ball a long distance. If you’re forced to speed up the game by riding your cart, then you can always park it a short distance from the hole itself and walk the rest of the way. You’ll also have to carry around your bag which adds extra weight to your hike from hole to hole, making it somewhat akin to hiking in terms of physical activity.

You can take regular breaks

READ  Antimicrobial Resistance- Understanding of the Term and Its Causes

Unlike sessions at the gym or playing a more physically demanding sport with friends, you can take far more regular breaks to get a drink, eat a healthy snack or even just wind down for a moment between each hole. Since golfing is such a low-impact sport, people don’t feel out of breath and they don’t sweat like pigs, making it an elegant and relaxing way to burn calories and still have fun in the process.

It takes roughly three to four hours to complete an 18-hole course of golf, which means you’re going to be walking around and swinging clubs for about four hours. Compared to a 30-minute exercise session it’s much longer, but it’s also easier to handle for seniors or people who aren’t up for demanding physical activity. 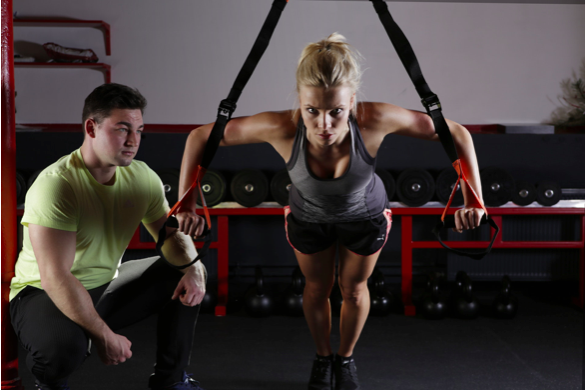 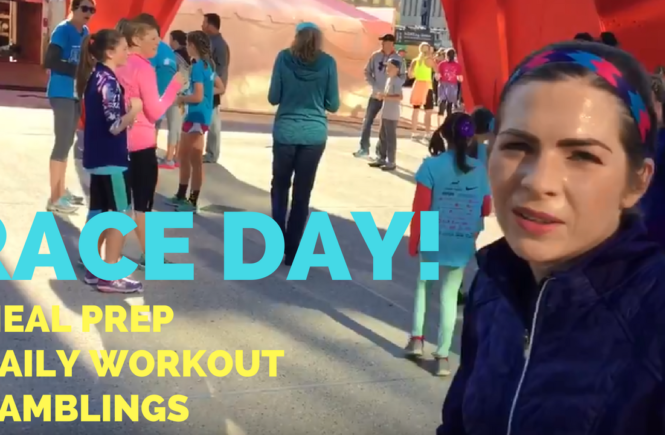 Struggling To Reach Your Peak? The Most Common Fitness Obstacles

Image Source Weight loss is a hard thing to get right. There’s so much conflicting information about how you should...