If you reside on the Eastern side of the globe – there’s no doubt that you already know the magic of adding eggplant to your rice bowl menu. However, if the sun rises late on your side of the world – aubergine is the vegetable concerned here, and you will get to know some delicious Japanese eggplant recipes from this post. For the East-lookers, if you have not tried some of these already – this is the dish to fish!!

Scroll down and check out the details of the recipes and the procedure to cook them up. Also – get to know the specifics of using Japanese eggplants vis a vis others and some primary ways to cook them up on lazy days!!

Japanese eggplant recipes – Cook these up

#Notes – The cups mentioned here are of the US-type (250 ml) standard.

The tablespoons mentioned are of the US-standard type. In case you are confused, you can switch to teaspoons, but you will have to change the quantity accordingly. Do consult some videos to get a look at the ideal size.

Deep fry it to create the – Nasu Agebitashi

For the first step, you must soak the diced eggplant in dashi to gain flavor. This is one of the salient features that ensure the success of this format of Japanese eggplant recipes.

In the next step, add all the items that you have kept aside for the sauce and blend them together, bringing them to a boil. Once that is done – cover it and keep it aside.

Now, in another saucepan, add the oil and bring it to a boil (upto 160-degrees), and leave it aside (but it must not cool down). Deep fry the diced eggplants (put them in batches of 4) and keep them aside for cooling.

As it is cooling – you will have to pour the sauce over this eggplant and let it soak for a minimum of 2 hours. Here – you have 2 options. Either you can serve this dish after soaking it with the garnishing of the onions, radish, and ginger, or you may first freeze the dish and then serve it chilled with the garnishing.

#Key point – Just add the katsuobushi when you will serve the dish – either chilled or at the normal temperature.

This is one of the Japanese eggplant recipes that you may try at home for a perfect side dish, albeit with a calorie intake of 163 Kcal.

Eggplants for a snack? Oyaki is the dish

This is another of the famed Japanese eggplant recipes you can try whenever you are in the mood for a light snack. Traditionally popular as a snack in the Nagano Prefecture in the central area of Japan, this is packed up with a kabocha squash blended with eggplant glazed in Mizo.  Why wait? Scroll down –

For making the Dough –

For the Kabocha Filling –

For the Eggplant Filling –

For starters – know that this dish can be cooked in steamed, pan-fried, a combo of both steam and pan-fry, and deep-fried formats. Personally, the deep-fried one is preferred – but that does not negate the flavor of others!

As you prepare this style in the Japanese eggplant recipes – you will have to make the dough by blending – flour, kosher salt, water, and oil. Once it is kneaded, you will have to place it aside by covering it up with plastic and keeping it stagnant at room temperature for close to an hour. This will only improve the texture of the dough.

As that is placed aside – you will have to prepare the filling, and for that, as mentioned, you will have to cut out the eggplants in a vertical manner and cook them. Follow the normal process with the addition of kosher salt, miso, shisho leaves, and sugar – all well-packed in sesame oil.

For the second part of the filling – slice out the kabocha, and follow the usual process of cooking it – with surely a dollop of soya sauce added to it.

Once both the fillings are done – it is time to fill in the fillings. Make small balls out of that dough and flatten them out in a round shape. Now put in the fillings, one of eggplant and another of the kabocha, and close the dough by pinching it up. From here, you choose to either steam them, pan-fry them, or even go in for deep-frying them.

If you still want a little more of it – you can also check out the famed Mizo eggplant recipe – one of the easiest Japanese eggplant recipes to cook up.

Glaze your eggplant with Mizo

Firstly – blend the sugar, miso, mirin, and water to thicken it. Keep that aside – make sure that you slice the eggplants as mentioned, and then, after coating them with sesame oil, place them in the oven at 220 degrees Celsius for 15 minutes.

Once the heating process is over, blot them with baking paper and glaze them with the miso glaze prepared beforehand. Done? Next, place them in the broiler for 5 minutes, and before presenting them, garnish with shisho leaves, onion, and sesame seeds. The triad is fine in terms of garnishing; if you do not like it – you can garnish as per your choice.

In times of unavailability, the above-mentioned Japanese eggplant recipes can be replaced by the Chinese type of eggplant as well. However – there are some specifications associated with the Japanese variety.

The Japanese eggplant recipes are just what you would want with a rice bowl set-up. However, if you have to cook a random eggplant dish on a lazy day, you could simply try – 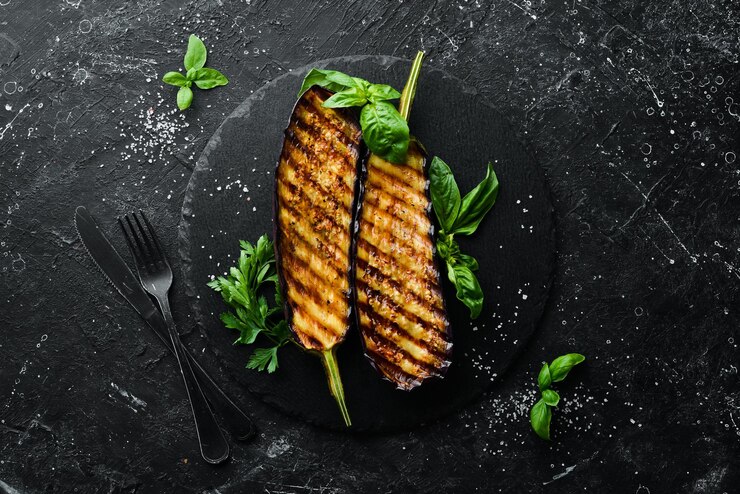 Time to taste it out

Have you decided which of these Japanese eggplant recipes you will try out the next time you indulge in your ‘cook time’? Hopefully, you have followed the recipes well and enjoyed making this dish as much as we have enjoyed accumulating the techniques for you. If you have any queries, do revert to the space. Keep watching this space for more!

Who is Fraser Wilson? A complete guide about the fitness enthusiast! 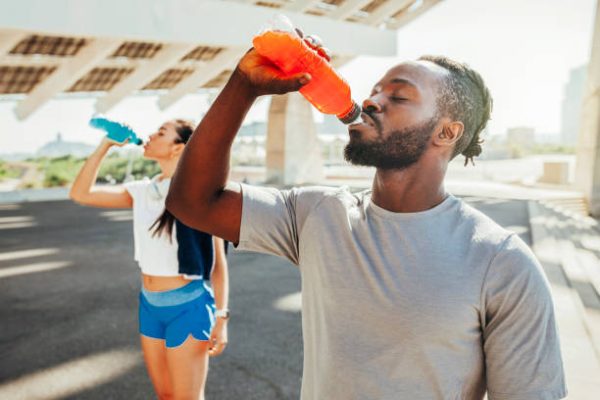