A little different to traditional bagged teas, matcha green tea is a powder which must be dissolved in water rather than brewed. The matcha green tea powder is made by either crushing or grinding green tea leaves into a powder small enough to be completely dissolved and drinkable in water – or other foods.

Unlike other teas, matcha green tea powder is up to ten times more potent with regards to antioxidants and is just slightly lower in caffeine than a cup of coffee. This is down to the fact that you’re not only soaking the tea leaves, but you’re consuming them too.

Often regarded as a superfood, matcha green tea has so many amazing health benefits. In this article, we’ll go over seven of them. Take a look below.

One of the more well-known perks of matcha is its high level of L-Theanine which is a natural compound that directs the brain to release happy chemicals like dopamine. The release of dopamine, as we all know, boosts mood and also improves our concentration, making it easier to get more done.

The L-Theanine release is also commonly connected to a slowing down of brain function, which is particularly connected to anxiety disorders. This makes matcha green tea a possible helper for those with anxiety. More on that below.

The caffeine found in matcha green tea powder is released slowly over the course of the day. That means drinkers of matcha are likely to see a reduction in their morning coffee jitters as they wake up. This would be replaced with simple ‘alertness’ and a sense of calm that caffeine found in coffee doesn’t bring.

This caffeine release is great for mental health and provides anxiety sufferers with a sense of relief that’s natural.

Most superfoods contain some sort of antioxidant property, which are typically what put them on the superfood list. However, matcha can claim a rare type of antioxidant that is tied to fighting cancer. Catechins, especially the EGCG kind, are found in matcha green tea at a strength a hundred times higher than other teas. This allows the tea to work toward preventing cancer development and even slows early signs of aging as the antioxidant levels keep cells from deteriorating too quickly.

As matcha is essentially a powdered leaf, rather than tea brewed from a leaf, it contains a whole lot of vitamins and minerals. In a bowl or mug of matcha green tea, you can expect a dose of C and A vitamins, along with calcium, iron, and potassium. These are all fantastic essential vitamins for immune system function and can be absorbed quickly thanks to matcha being a liquid.

We all know that spikes in blood sugar are bad for our health. A spike can create a nauseous feeling and for diabetics, a blood sugar spike can be deadly. A variety of studies have shown that matcha green tea is able to reduce the chances of developing type-2 diabetes as well as block the bodies ability to convert starch into sugar. As a result, matcha helps the body regulate blood sugar and prevent rapid spikes after eating starchy foods.

How Fitness Can Help With Your General Health 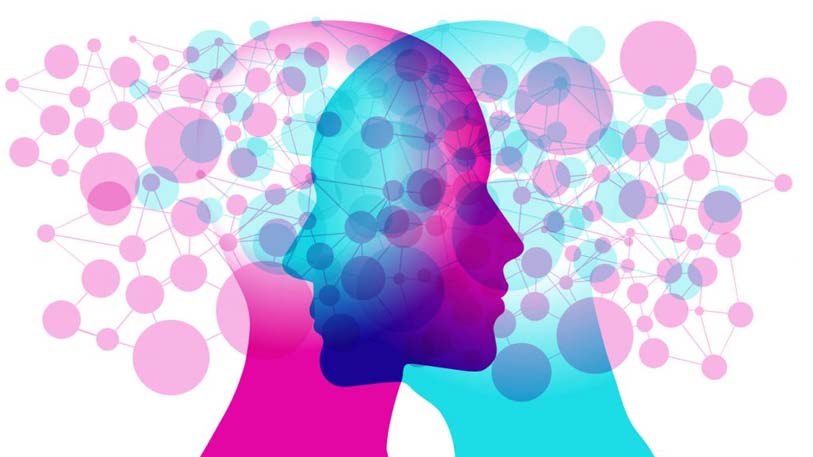 How Exercise Helps with Migraines

Writing Off Debt Due To Mental Health Evidence