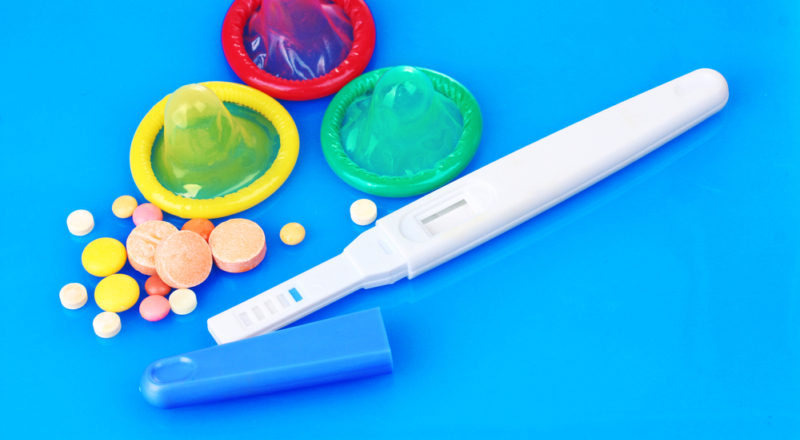 Getting pregnant can be quite an exciting experience for women. However, this is only the case when it happens at the right time. Some people want to wait until they have stable careers or get married, among other reasons. For such people, they need to find effective birth control methods, especially if they want to remain sexually active. The most effective contraception method is abstaining from sexual intercourse. Unfortunately, that cannot work for all people, and it is essential for them to seek the assistance of Bluebonnet OB/GYN in San Antonio for other birth control methods. Below is a rundown of some noteworthy contraception methods.

Oral contraceptives are hormonal pills that are taken in order to control menstrual cycles and consequently prevent pregnancy. When used correctly, contraceptive pills are up to 99 percent effective. However, for them to work, they have to be taken every day at a specific time, which can be quite tricky for some women.

The vaginal ring is more like the oral contraception method in that it makes use of hormones to prevent pregnancy. The difference is that it is more flexible. It is inserted in the vagina and remains there for 21 days. If this contraceptive is used properly, it is 99.7 percent effective.

This is a hormonal device that is inserted in the uterus to prevent pregnancy. It works by releasing progesterone on the walls of the womb. As a result, the wall becomes thinner as cervical muscles get thicker, making it impossible for sperm to get into the uterus. The method is up to 98 percent effective. You can also go for copper IUD, which is not hormonal.

The diaphragm is a dome-shaped device that is used to prevent the sperm from getting to the cervix. It has to be inserted into the vagina. It should be used together with a spermicide. When used this way, it is up to 94 percent accurate. The cervical cup is used in a similar manner as the diaphragm, with success of about 91 percent.

Overall, it is apparent that if you want to remain sexually active but you are not ready for pregnancy, there are a number of birth control methods that you can count on to protect yourself from conceiving. However, the effectiveness of each method is different, and so are the needs of every woman. Therefore, to get the safest and the most effective contraceptive method for yourself, you have to talk to an OB/GYN about the issue. The OB/GYN will assess your health, your needs, and personality to help you settle for the most appropriate contraceptive.

How To Clean Microfiber Cloth: Ways That You Did Not Know Before

How To Clean Oven Glass: Steps To Do It Easily On Your Own

BENEFITS OF AN ICE BATH

Tips to Reduce the Risk of Cancer

Cancer is a deadly disease that involves abnormal growth of body cells. Although many developments have been made in cancer...