The immune system of a human body has incredible cancer-fighting capabilities, but sometimes it requires a little boost. For years, the major forms of cancer treatment have been surgery, radiation therapy, and chemotherapy. Drugs that target cancer cells by triggering specific molecular changes seen in those cells have also been widely used as a standard cancer treatment. Over the past few years, CAR-T cell therapy has emerged as a treatment for certain types of cancer. This type of therapy may work when other treatments have failed. However, it is not right for everyone. Here are all the important details to know about CAR T-Cell Therapy.

What is CAR-T Cell Therapy?

CAR-T is an acronym for Chimeric Antigen Receptor T-Cell Therapy. The treatment uses a patient’s own genetically engineered T cells to detect and fight cancer cells. The T cells are taken from the patient’s blood and are genetically edited in the laboratory with a special receptor called a “Chimeric Antigen Receptor (CAR).  Click here to learn more about gene editing. When the cells are modified, they are grown in large numbers over the course of two to three weeks. The newly engineered CAR T cells are then inserted back into the patient’s blood, where they will hopefully search for cancer cells and destroy them.

What Types of Cancer Does CAR-T Cell Therapy Treat?

In August 2017, The FDA approved CAR-T therapy for the treatment of young adults and children with Acute Lymphoblastic Leukemia. It can also be used for certain types of recurrent or advanced large B-cell lymphoma. This type of lymphoma is one of the different types of non-Hodgkin’s lymphoma. Both treatments are only approved for those patients who have progressive disease after getting their first or second round of treatment. In most cases, these patients may have undergone their first chemotherapy, gone into remission but relapsed, or did not respond to the chemotherapy. Studies are looking to see if CAR-T cell therapy can be used for other types of blood cancers including multiple myeloma and other forms of leukemia and lymphoma. Scientists are also trying to find out whether the therapy can work against solid tumors, such as brain cancer and lung cancer.

See also  4 Surefire Ways for Preventing Yourself From Warts

How Does a CAR-T Cell Therapy Work?

In this stage, the physician will collect lymphocytes from the blood of the patient through a process called Leukapheresis. During leukapheresis, the patient’s blood is circulated on a medical device and the lymphocytes are extracted from the blood. The other blood components, such as the red blood cells and plasma, are returned to the blood through an intravenous catheter. The lymphocytes are sent to the lab for re-engineering and multiplication before they are sent back to the hospital. The process may take a few weeks.

Stage 3: Re-engineering, Multiplication, and Harvesting of the T-Cells

In the laboratory, scientists will modify the T-cells by inserting a special receptor known as a Chimeric Antigen Receptor (CAR). This new receptor allows the T-cells to better recognize cancer cells, become activated and kill their target. These genetically modified cells are called CAR-T cells. The CAR-T cells are then grown in a special laboratory until millions are produced.

Stage 4: Infusion of the CAR-T Cells

Before the infusion of the CAR-T cells, the patient will have to undergo three days of mild chemotherapy.  The chemotherapy helps to lower the number of immune cells so that the CAR-T cells can have a better chance of getting activated to fight cancer. The patient will then receive a single infusion of CAR-T cells and will be closely monitored for any side effects of the treatment. When the newly modified T cells begin to bind with the cancer cells, they will multiply and fight more cancer cells. Typically, the patient will spend a couple of weeks in the hospital and they will be discharged after their health has stabilized.

Even after the patient is discharged from the hospital, ongoing care is needed to monitor their progress. The plan for ongoing care will include blood tests and scans to find and treat any potentially serious side effects of the treatment.

What Are Some Common Side Effects of CAR-T Cell therapy?

The most common side effect of CAR-T cell therapy has been Cytokine Release Syndrome (CRS). This potentially life-threatening condition affects a third of patients undergoing CAR-T therapy. Cytokines are proteins that play a vital role in regulating the immune system. Some CAR-T cell therapy patients have a high level of cytokines that start to attack healthy cells and tissues, resulting in flu-like symptoms, high fever, and life-threatening neurological side effects.

Most of these side effects can be managed with drugs or resolve themselves without the need for treatment.

CAR-T cell therapy is one of the most promising cancer research and treatment methods of this century. The therapy has been approved by the FDA as it is designed to treat cancer using the patient’s own T-cells. The best part is that the CAR T-cells are programmed to work forever. Therefore, if the cancer cells re-emerge, the CAR T-cells will recognize them and kill them, even without the patient knowing it. CAR-T cell therapy is designed to offer long-lasting effects with just a single treatment. To get the best results after undergoing the therapy, be sure to choose an authorized CAR-T cell treatment center. 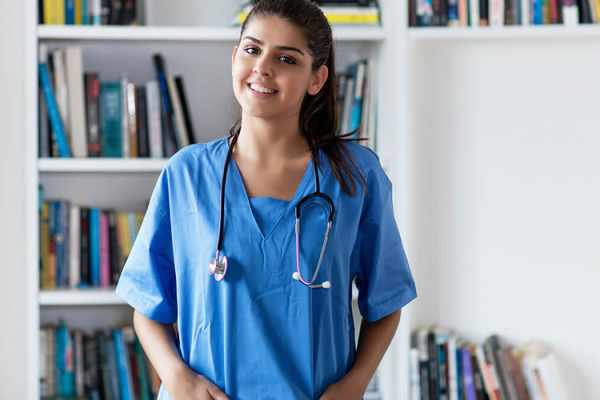 Should A Nurse Get A Master’s Degree 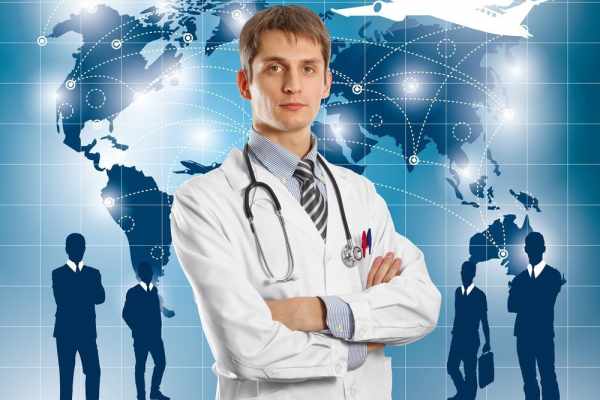 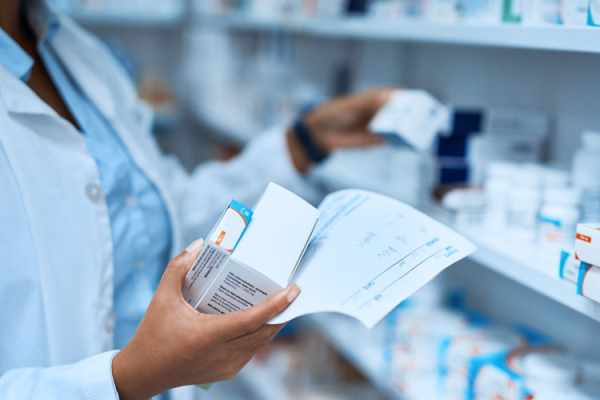 Lever Login: All That You Need To Know